As we all know, exposing the SSH port directly on the internet has certain risks. While certificate-based authentication is fairly secure, whenever a port is exposed there will always be someone trying to attack the system through open SSH port. The same is true on Alibaba Cloud. Obviously, if you just need an SSH connection, you can use the password-free login on the web page to operate.

However, sometimes more than just an SSH port is needed. For example, YDJSIR found that Hadoop, Spark and other software will expose a lot of ports once they are started, and there is no authentication by default, which is obviously very dangerous. Especially for Spark, you always have to bind an IP that the EIP actually has, but that is the internal network IP of Alibaba Cloud and cannot be accessed directly (in fact, there is a workaround, first add an elastic network card to the current ECS instance, and then enable an elastic Public network IP, which can be bound in EIP network card visible mode). However, even with access, this is very insecure. In order to solve the above problems, the most direct idea is to find a way to make the equipment of the operation and maintenance/developer and the cloud server in the same intranet.

However, the threshold for related encapsulated services provided by Alibaba Cloud is quite high, and it is not suitable for small and micro developers. In this case, lets do it by ourselves. YDJSIR chose the open source OpenVPN (UDP+TUN solution) to solve such needs. It is modern, secure and efficient compared to traditional L2TP, PPTP, and has better cross-platform support and documentation (maybe?) than Wireguard. So why doesn’t YDJSIR use v2ray? YDJSIR knows that non-international routes are probably fine but still doesn’t want to trigger an alert. OpenVPN Alibaba Cloud has official tutorials on the domestic site, that’s it (references attached). After all, YDJSIR has been using OpenVPN since junior high school.

Developers and maintainers will connect to ECS0’s OpenVPN first, then access other resources in VPCs.

All commands are executed by the user provided by Alibaba Cloud’s web management tools, ecs-assist-user .

Please pay attention to the version of OpenVPN below, and modify it accordingly in the paths involved later.

Here we will use firewalld rather than iptables behind it to achieve forwarding, as the latter will have to reload configuration at every system boot. To allow data to flow freely between the OpenVPN network card and the target network, we need to configure routing and firewall rules. Line 5 maps the address under the OpenVPN subnet to the target network card by static NAT. In this way, our OpenVPN can connect to other intranets. Note that only IPv4 is forwarded here.

Execute the command below to make these configurations effective.

Restart the server to verify that OpenVPN server will automatically launch during the system boot.

The files below should be platform independent.

How could I expected that a normal deployment activity would accidentally introduced a kernel parameter adjustment to disable TCP timestamps! It wasn’t until I couldn’t help searching with Google that I found out the solution. The network is complex, and it is necessary to understand the TCP/UDP connection mode. YDJSIR still has a lot to learn in computer networking. 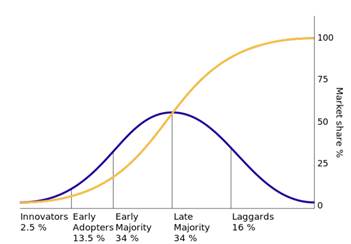 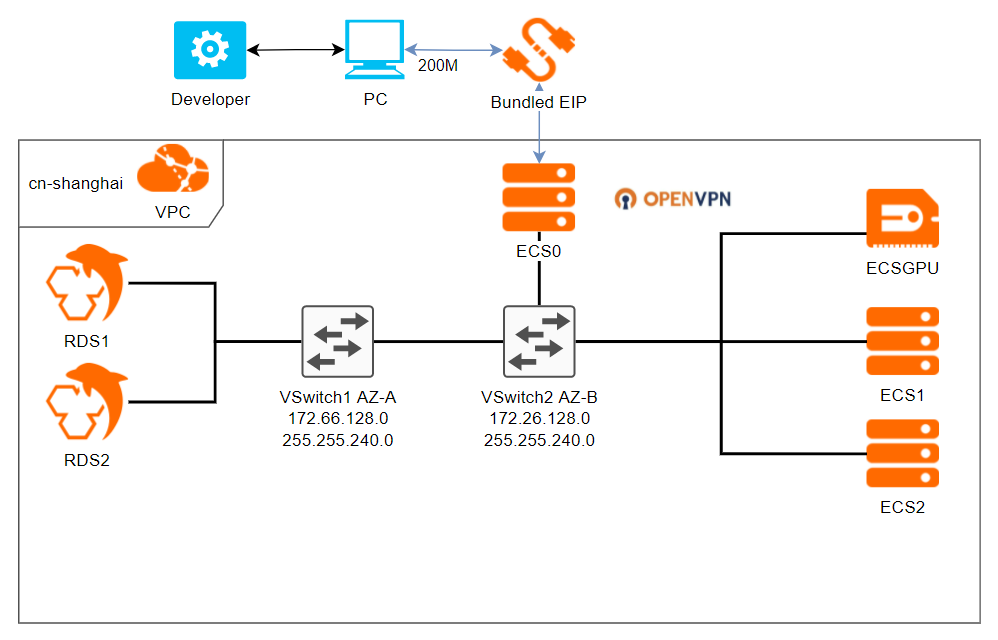 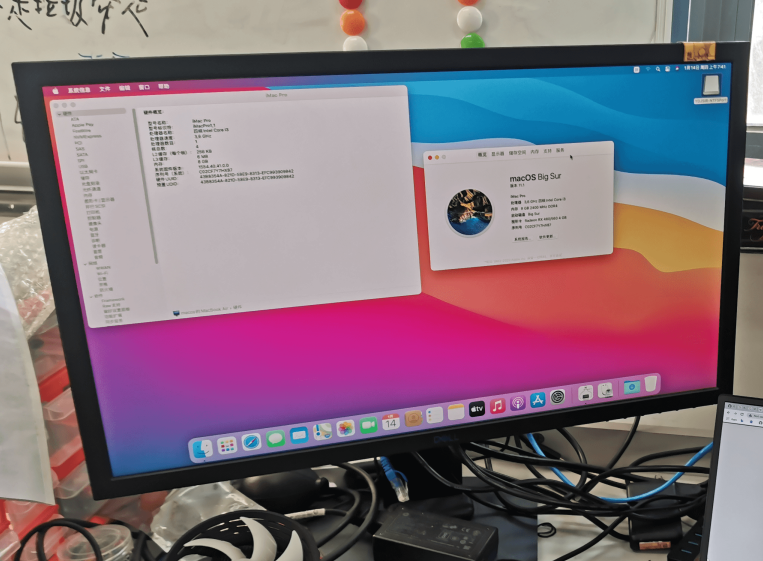 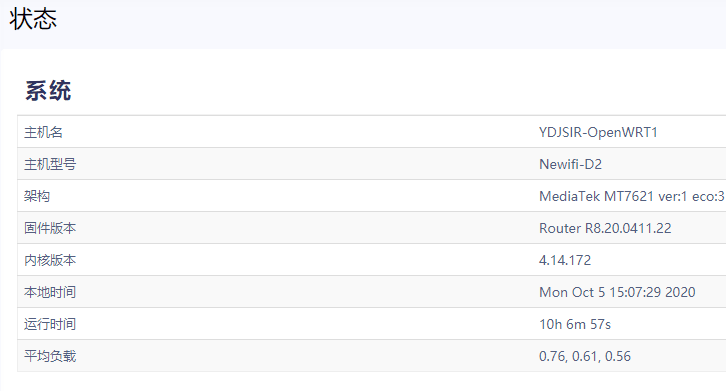 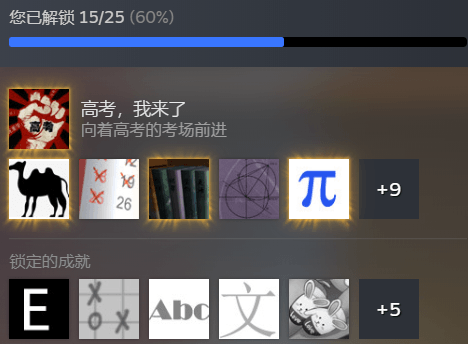